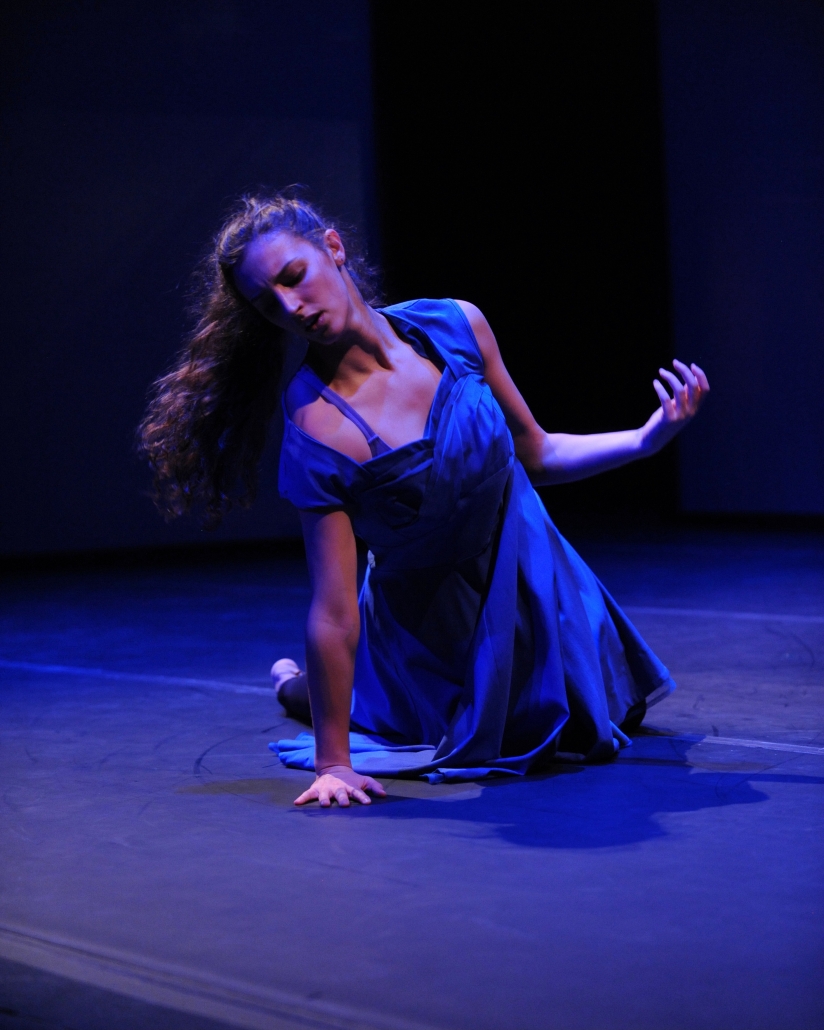 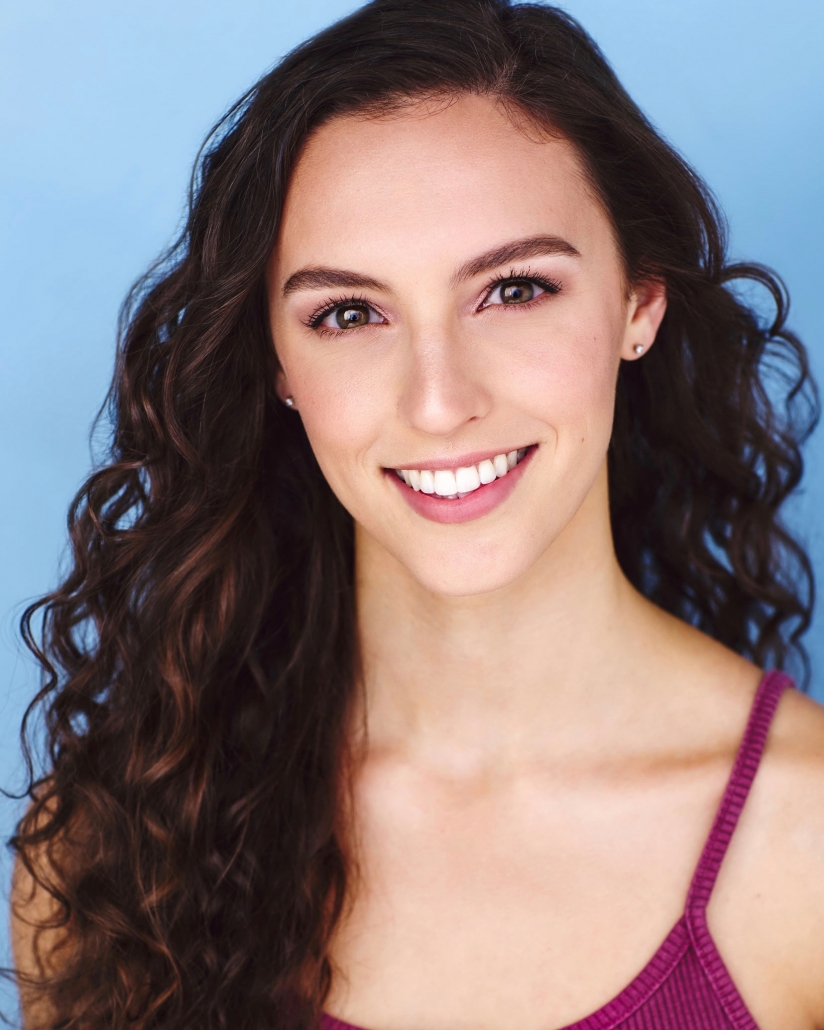 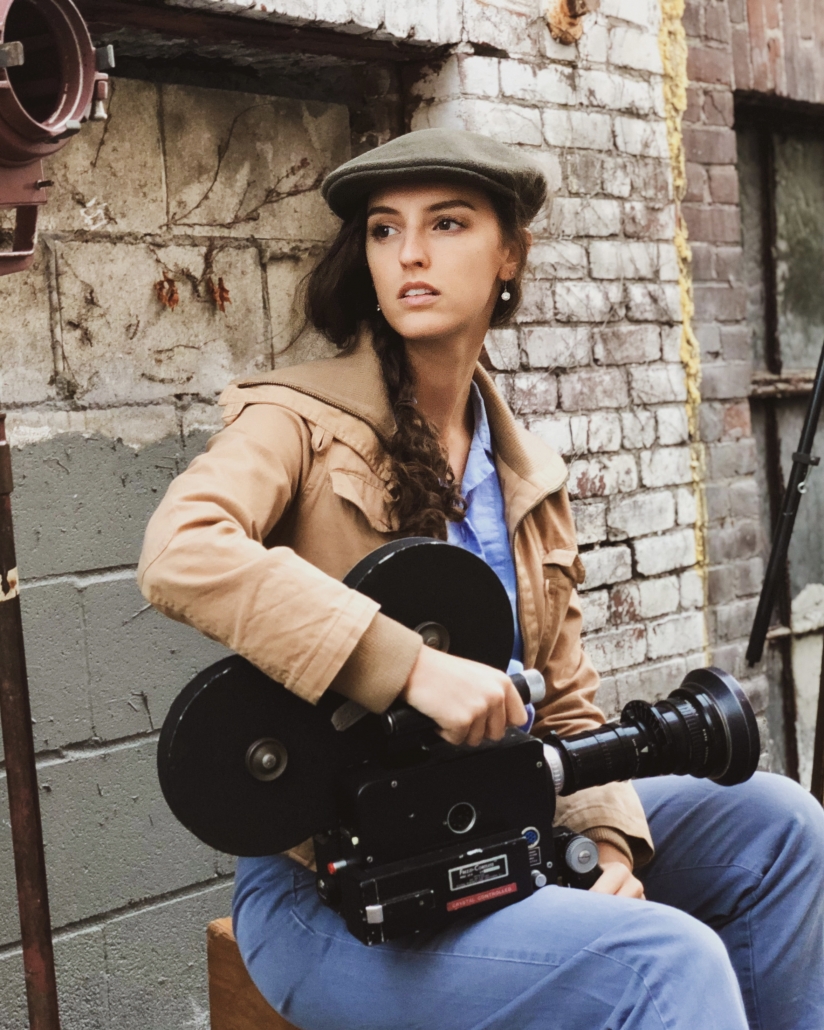 Originally from South Burlington, Vermont, Elana grew up hiking the Green Mountains, devouring maple products, and frequently turning down invitations to hit the ski slopes since an accident would mean having to miss rehearsals and dance class. Through the years, she trained at various programs such as the Circle in the Square Summer Musical Theater Intensive, Kibbutz Contemporary Dance Company in Israel, Broadway Artists Alliance, and abroad at the London Dramatic Academy before graduating from Cornell University in 2017.

Since then, she has performed at theaters around the country including the New London Barn Playhouse, Northern Stage, and the Saint Michael’s Playhouse, and she enjoyed traveling around the world as a singer/dancer on an Oceania luxury cruise ship. More recently she rang in the holidays performing at King’s Island in Cincinnati, Ohio, followed by heading down to Florida to work on a new play, Chasing Jack, at the Willow Theater (before Covid unfortunately shut down the production). Elana has been involved in a number of workshops, concerts, galas, and short films, enjoying many artistic endeavors as an actor, dancer, singer based in New York City!

Check out some recent performance updates below! 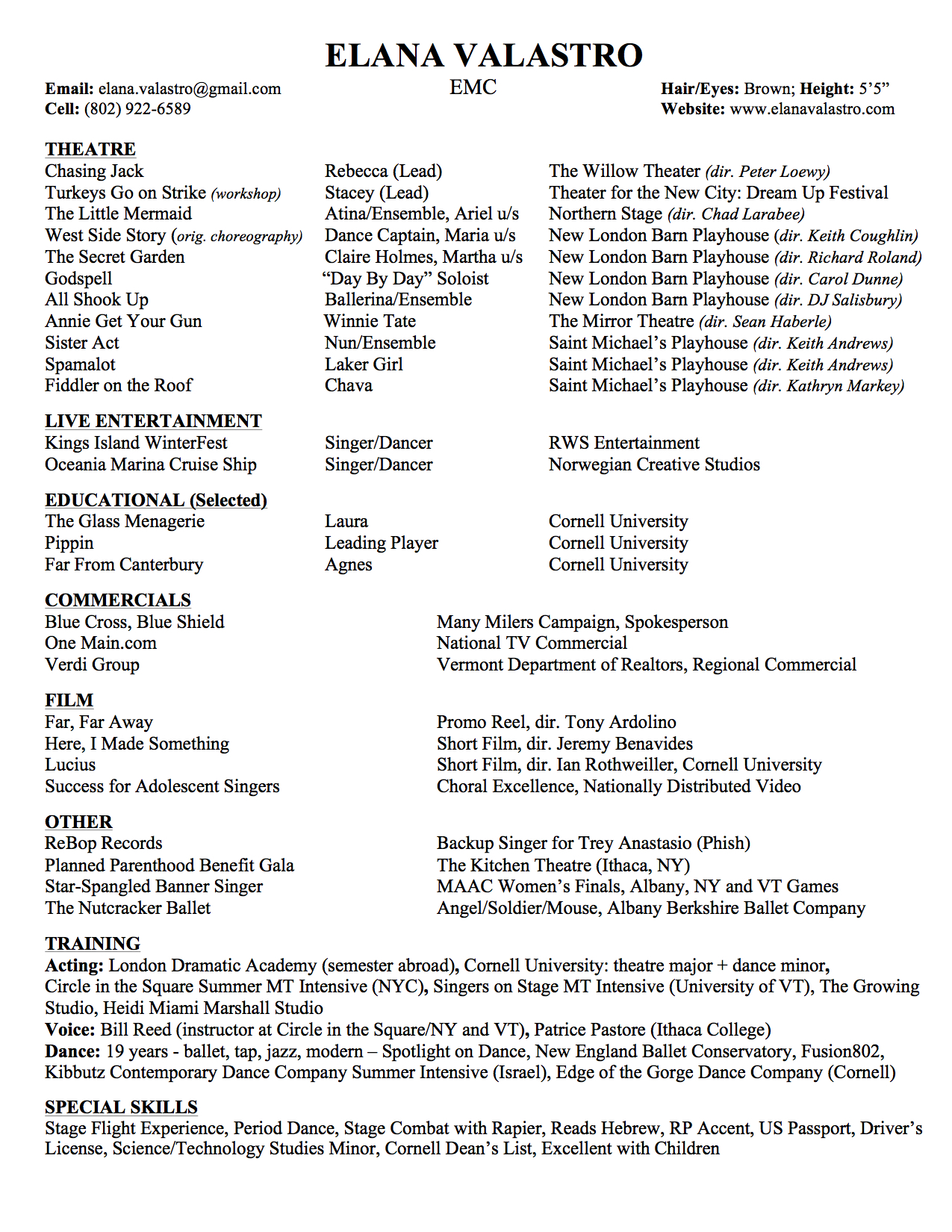 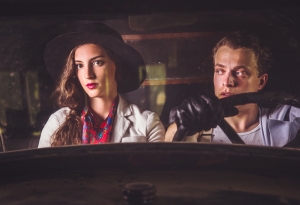 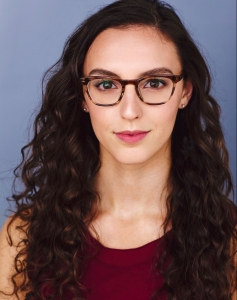 Elana volunteered at the Auburn Maximum Security Correctional Facility and worked with a group of inmates known as the Phoenix Players Theatre Group. Together, they engaged in theatre exercises and devised work based on their life experiences.